Skip to content
Serengeti comes from the Maasai chat “Siring” meaning “Endless Plain”, which absolutely is what it means: hundreds of kilometers of collapsed apparent land, more good termed “The Sea of Grass On Plains”.

Serengeti National Park is located on the Tanzania‘s northern border with Kenya. It is one of the most important African tourism circuits and an extension of the Kenyan Maasai Mara National Park and Simiyu regions.

Below are a few interesting facts about the Serengeti national park. 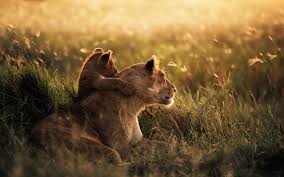 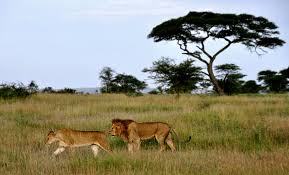 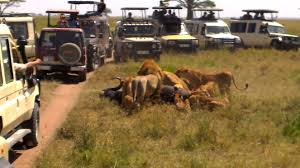 We hope that you have found this article useful. If you have any additional interesting fact about Serengeti national park you would like to share with us please add them to the comment below.
RELATED POSTS
THE BENEFITS AND PROBLEMS ASSOCIATED WITH URBANIZATION

3 DISADVANTAGES OF GENERATING ELECTRICITY FROM COAL