Skip to content
Urbanization means an increase in the proportion of people living in urban areas compared to rural areas. An urban area is a built-up area such as a town or city. A rural area is an area of countryside.
Urbanization brings about certain effects There negative and positive effects. These effects affect both the source (rural areas) and receiving areas (the towns) 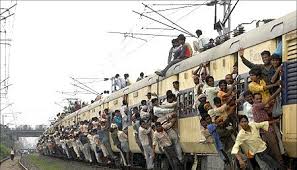 NB The word town is used colloquially to
refer to urban areas.

ADVANTAGES OF OBSRVATION AS DATA COLLECTION TOOL IN RESEARCH.

3 thoughts on “Problems and benefits which comes with urbanization.”