what is sugar cane?

sugarcane is any of the several species of tall perennial true grasses of the genus Saccharum, tribe andropogoneae and it belongs to the grass family called Poaceae.

the official classification of sugarcane is Saccharum officinarum.

it is common in tropical and subtropical countries throughout the world

sugarcane is composed of six species of perennial grasses of the genus Saccharum L, in the tribe andropogoneae.

sugarcane is indigenous to tropical south and southeast asia

the countries that produce the largest amount of sugarcane are brazil, India, China, Mexico, Thailand, and Pakistan

in India, sugarcane is used to produce sugar, jaggery, and alcoholic beverages.

The following are physical and climatic conditions which favour sugar cane growing:

High temperatures throughout the growing period, with mean monthly temperatures not falling much below 21ºC. sugarcane grows best in the warm, sunny, frost-free weather areas. it requires a tropical or subtropical climate with a minimum of 600mm of annual moisture.

however, it also grows well in subtropical climates

it can grow well where the temperature ranges from 20 to 350C.

the optimum temperature for germination of stem cutting is 32 to 38 degrees centigrade.

sugarcane responds to a long period of sunlight of about 12 to 14 hours.

The rain should be well distributed throughout the growing season. However, drier weather is required when the cane has reached maturity or just before harvesting.

A period of dry sunny weather for ripening and harvesting is also important.

Abundant water supply for irrigation, particularly where rainfall is not evenly distributed throughout the growing season. Water for irrigation is obtained from both rivers and underground sources (boreholes).

sugarcane grows on almost all classes of soil, but it needs fertile, well-drained soil

humid soil from 100 to 150cm deep with good drainage are most suitable.

it grows well in deep, well-drained soils of medium fertility of sandy loan soil texture with a PH range from 6.0 to 7.7.

the optimum soil PH is about 6.5 but sugarcane can tolerate a considerable degree of soil acidity and alkalinity

waterlogged soils, which have no drainage, are not suitable.

sugarcane is used for sugar production, as raw material in the human food industries, as a fertilizer, and as livestock fodder,

the primary use for sugarcane is to process sugar, which is then used in producing an infinite number of products.

the type of sugar produced by sugarcane is called sucrose.

sucrose is used as a sweetening agent for foods and in the manufacturing of cakes, candies, preservation, soft drinks, alcohol, and numerous other foods.

it adds taste, texture, and color to baked goods and provides energy for the yeast used in baking bread.

it adds body to yogurt and helps to balance acidity in tomato sauces and salad dressings.

tender, moist cakes and the golden brown, crispy essence of biscuits are due to the presence of sugar in them

the pulp from the cane is recycled and used to make cardboard and other forms of sugar board that can be used as the ceiling tec.

recently sugarcane has also been used to manufacture biofuel, which serves as the replacement for oil-based fuel and related products.

the pulp of sugarcane can also be left aside in the sun to produce a fertilizer that is nourishing food for other plants and flowers. 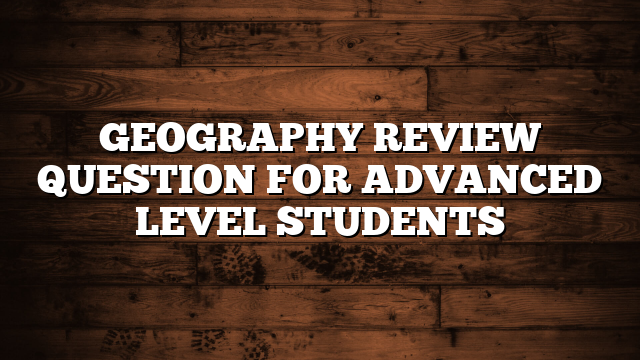 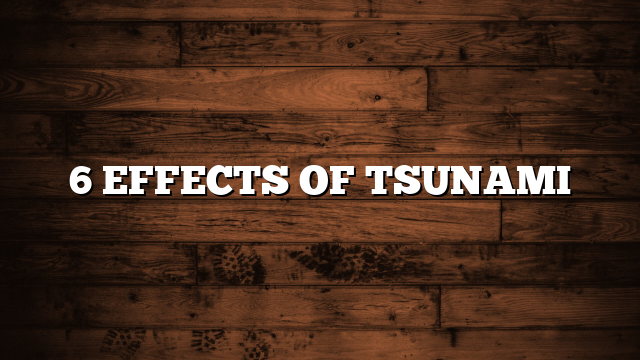