Skip to content
The surface of the planet is approximately 71% water and contains (5) five oceans, including the Arctic, Atlantic, Indian, Pacific and Southern. For many years only (4) four oceans were officially recognized, and then in the spring of 2000, the International Hydrographic Organization established the Southern Ocean, and determined its limits. Those limits include all water below 60 degrees south, and some of it, like the Arctic Ocean, is frozen.

The following are detailed explanation of five ocean of the world. 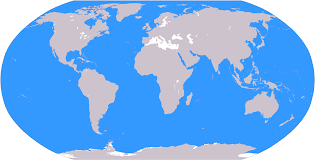 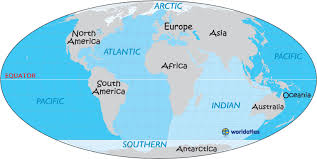