Skip to content
Rail transport is a means of conveyance of passengers and goods, by way of wheeled vehicles running on rails. It is also commonly referred to as train transport. 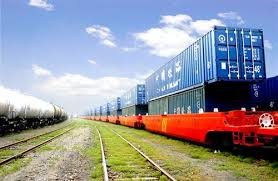 Railway transport has several advantages over other means of passenger/goods transportation, including: 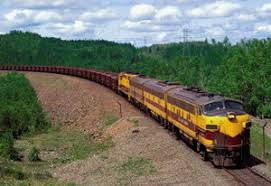