Desertification is the process by which fertile land becomes desert, typically as a result of drought, deforestation, or inappropriate agriculture. 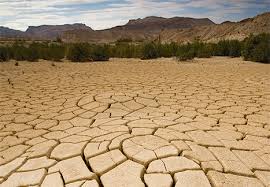 Desertification is associated with a number of negative effects and therefore it is undesirable. This is because of the following: