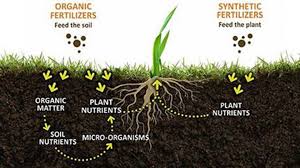 Do you have any other factors in mind which affect the formation of soil organic matter which you would like to share with us please do so in the comment section below.
For more articles like this please subscribe to this blog by clicking subscribe near the title of the blog.