Skip to content
The Earth’s lithosphere (crust and upper mantle) is divided into seven large, and several smaller plates . These plates are constantly moving, and are driven by convection currents in the mantle. Plate boundaries mark the sites of the world’s major land forms, and they are also areas where mountain-building, volcanoes and earthquakes can be found. 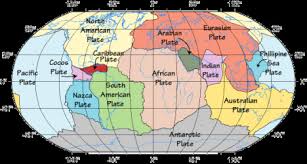 However, in order to account for such activity at the plate boundaries, several points should be noted 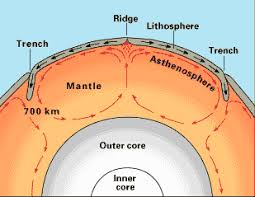 1 thought on “The theory of plate tectonics.”