the map is a scaled representation of part or whole of the earth’s surface on a flat surface such as wood or paper. 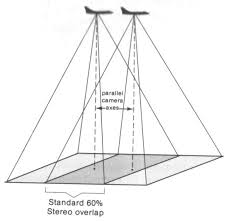 The following are advantages of aerial vertical photograph over map:

9 thoughts on “6 ADVANTAGES OF VERTICAL AERIAL PHOTOGRAPH OVER MAP”