Skip to content
These are ocean currents with warm waters and may include, the warm Mozambique current or the warm Agulhas current or South equatorial current in Africa. Other warm currents include; the warm gulf stream, the North Atlantic drift, the North pacific current, the Kuro siwo current, the East Australia current, the Brazilian current and the North east monsoon drift. 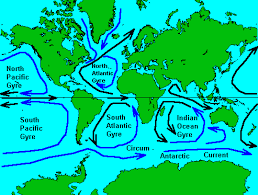