Climate is average weather condition recorded over a long period of time for example 30 years. 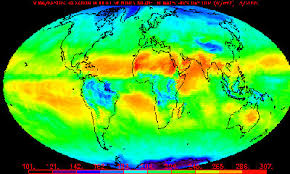 The following are factors affecting climate:

4 thoughts on “7 factors affecting the climatic conditions of the world.”