Skip to content
Soil pollution refers to the introduction or addition of of any substance in the soil , which is unwanted or harmful to plants animals and having adverse effects to soil quality. 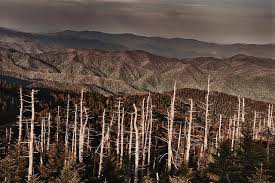 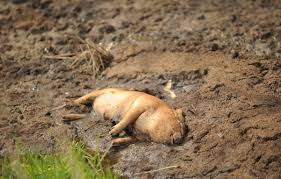 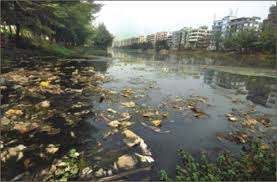 2 thoughts on “SOURCES AND MEASURES TO SOLVE SOIL POLLUTION”