Population can be higher in particular areas due to the availability of social services, (food, shelter, hospital), good economic activities, agriculture, trade, good infrastructure, climatic condition. When the population is high, it can cause the following effect on the environment.
EFFECT OF FAST RATE POPULATION AND URBAN GROWTH ON THE ENVIRONMENT 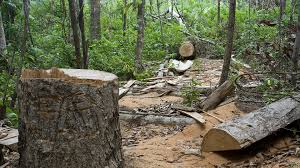 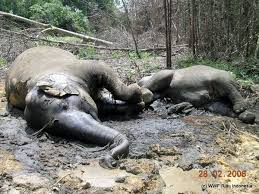 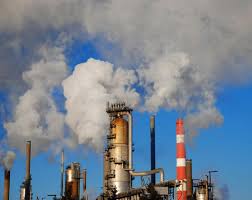