Corals is limestone rock made by accumulation of skeletons of tiny marine organisms called coral polyps. Reefs are shallow, mostly submarine features, build primarily by colonies of living marine organisms, including corals, sponges and shellfish. Coral reefs occur only in the places coral polyps can survive and thrive . 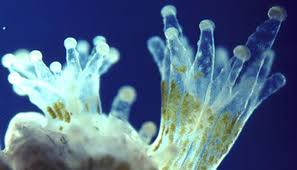 The following are five conditions which favor occurrence of coral reefs; 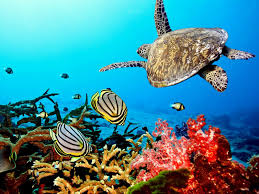 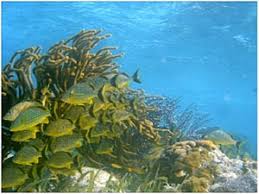 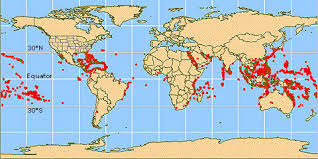 1 thought on “5 CONDITION FOR EXISTENCE OF CORAL REEFS”